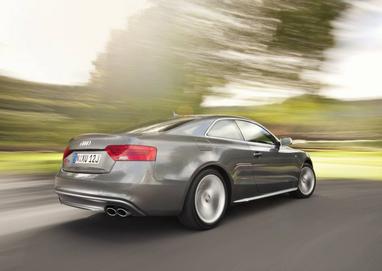 The company name is based on the surname of the founder, August Horch. “Horch”, meaning “listen” in German, becomes “Audi” when translated into Latin.

The logo was lately changed in 2009, to celebrate Audi’s 100th birthday. The chrome color of the Audi logo is bright and slick, which lends it a very modern and sophisticated touch. Audi's slogan is Vorsprung durch Technik, meaning "Advancement through Technology".

The origins of the company are complex, going back to the early 20th century and the initial enterprises (Horch and the Audiwerke) founded by engineer August Horch; and two other manufacturers (DKW and Wanderer), leading to the foundation of Auto Union in 1932. The modern era of Audi essentially began in the 1960s when Auto Union was acquired by Volkswagen from Daimler-Benz. After relaunching the Audi brand with the 1965 introduction of the Audi F103 series, Volkswagen merged Auto Union with NSU Motorenwerke in 1969, thus creating the present day form of the company.

The company name is based on the Latin translation of the surname of the founder, August Horch. "Horch", meaning "listen" in German, becomes "audi" in Latin. The four rings of the Audi logo each represent one of four car companies that banded together to create Audi's predecessor company, Auto Union. Audi's slogan is Vorsprung durch Technik, meaning "Advancement through Technology". However, since 2007 Audi USA has used the slogan "Truth in Engineering". Audi is among the best-selling luxury automobiles in the world.

Le Mans is a Bosch Service Centre specialising in professional and affordable Service for European vehicles in convenient inner city locations Milton and Bulimba. We have been providing Audi Service servicing for Brisbane since 1974 with all the latest scanners and tech to keep your Audi in peak condition. As long established Audi Service member of the Bosch service network we can access genuine Audi parts from the Bosch Service international network.

Because we focus on Audi Service servicing across Brisbane we can normally service your car when it suits you best and have your Audi back to you same day. Our qualified Services will provide the best Audi Service Brisbane has to offer. Our passion is Audi and Audi Service for Brisbane.

Audi one of the many popular European brands of vehicles serviced by our Le Mans Workshops. Be it a regular maintenance check or a specific service requirement, there is no Audi service our Brisbane mechanics cannot perform at our AUDI service Brisbane centre. Knowing all models of the Audi vehicles from the bumper to tail lights has equipped them with the necessary knowledge to find out and fix the problem in minimum possible time.

From inspecting hoses to fixing battery terminals, all the Audi services Brisbane are done with ultimate quality at The Workshop. Spare parts, components and all other necessary tools used for services are original and purchased through our Bosch International parts network. We inspect and sort out the problems using the state of the art diagnostic equipment and the latest analytical techniques. Visit us for our comprehensive Audi service!

Lemans Audi Workshops hire the best Audi mechanics Brisbane has to offer to give your vehicle the professional service, that the Audi brand demands. All our mechanics undergo rigorous training with the Bosch Service Training network and remain updated with the latest market servicing trends. Expert supervisors overlook the work done by the Audi technicians to make sure that the quality of service is imparted to the customers with no chances of mechanical errors.

Our AUDI Service Centre at Le Mans has the perfect combination of right knowledge, extensive experience, top-notch equipment and modern techniques to provide you the perfect Audi service for Brisbane. We offer the services, tailored to our customer needs. Our long list of returning clients is a proof of our high-end Audi services.

Our staff members can also help you with maintenance queries and schedule the guidance that you need for your car. We have various branches established across Brisbane. For more queries and price enquiries about our Audi Service Centre, give us a call, Marcus at Milton or Chad at Bulimba Brisbane.

If you need a Audi Specialist, Brisbane drivers are in luck! For premium services at affordable rates, bring your Audi around to our Lemans Audi service workshop for inspection or give us a call. 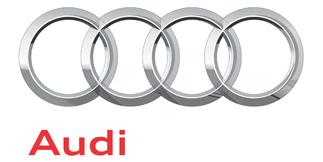 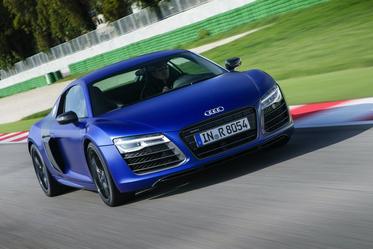 Our aim is to provide our customers with an alternative to the high servicing and repair costs associated with large Audi dealerships as we are an independent Audi service repair centre.

At Le Mans Audi Brisbane we have invested in the latest Audi dealership equipment which allows us to carry out all diagnostic and coding functions and our labour rates are up to 40% less than dealerships.

How Often Should your Audi Be Serviced?

Why Is Servicing Important?

A full service history can enhance the potential resale value of your vehicle. Regular servicing is the way to ensure that your Audi maintains an optimum level of performance during its ownership cycle.

Since Australian Laws have changed, Independent Garages can carry out new car servicing without making your warranty invalid. Getting your vehicle serviced with Le Mans AUDI Service means that your cars warranty is always protected. This is because we use genuine and approved spare parts which are of “Original Equipment” (OE) quality standard. Your Log book is stamped on every Log Book service we do.

If Your Audi Is Out Of Warranty?

If you are looking for value, quality, and convenience. Then look no further. We offer a first class service and repair facility and provide you with a dealer type service at independent garage prices. At Le Mans Audi Service we undertake all types of work, from servicing, replacing timing belts and full engine diagnostics to electronic management and service warning light reset. All work on your vehicle, will be carried out to the very highest standard using approved parts only.

We Service Clients From All over West and East Brisbane 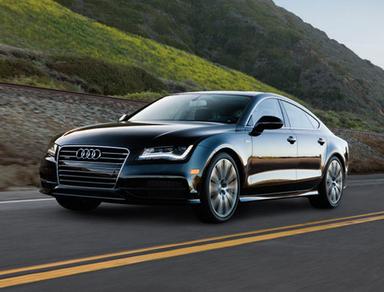 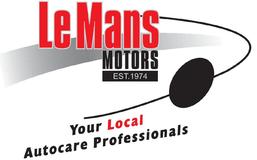 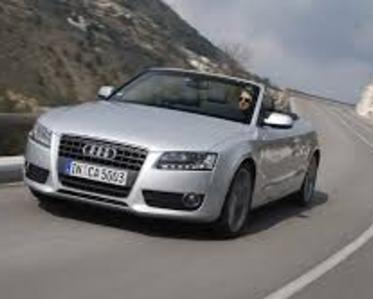