Who is the owner of BMW?

Bavarian Motor Works), commonly known as BMW or BMW AG, is a German luxury automobile, motorcycle and engine manufacturing company founded in 1916. BMW is headquartered in Munich, Bavaria, Germany. It also owns and produces Mini cars, and is the parent company of Rolls-Royce Motor Cars.

What does BMW stand for?

BMW stands for "Bayerische Motoren Werke AG" which translated into English is "Bavarian Motor Works" based in Munich, Bavaria in Germany.

Where else are BMW's manufactured?

X5s are manufactured in Greer, South Carolina at the Spartanburg BMW plant and modified for armoured, security versions in Mexico at the BMW de México Toluca plant.[3] Since July 2009, some assembly operations are also performed in Kaliningrad, Russia by Avtotor. Since February 2015, BMW India started local production of X5 in its Chennai plant. 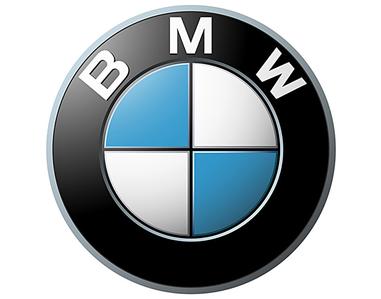 BMW (Bavarian Motor Works) is a German automobile company founded in 1916, it also owns and produces Mini cars and Rolls-Royce Motor Cars. BMW is one of three best-selling luxury automakers in the world, along with Audi and Mercedes-Benz. The BMW logo contains a think black circle which is bordered by a smooth silver outline holding company’s name in a prominent position. The core of the circle is broke up into four quadrants with national colors of Bavaria – blue and white. 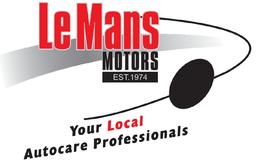